Swiss Netball is
the governing body for Netball in Switzerland; we are a full member of Europe Netball (EN) and World Netball (WN).

Formed in 2009, the Association, organised by volunteers, has been paramount in supporting the development of this fast, fun and feminine sport across Switzerland. The U17 Team have won the Netball Europe Challenge Cup in 2012, 2014, 2015, 2017 and 2019, and played in the Europe Netball Championship Cup Division in 2020. 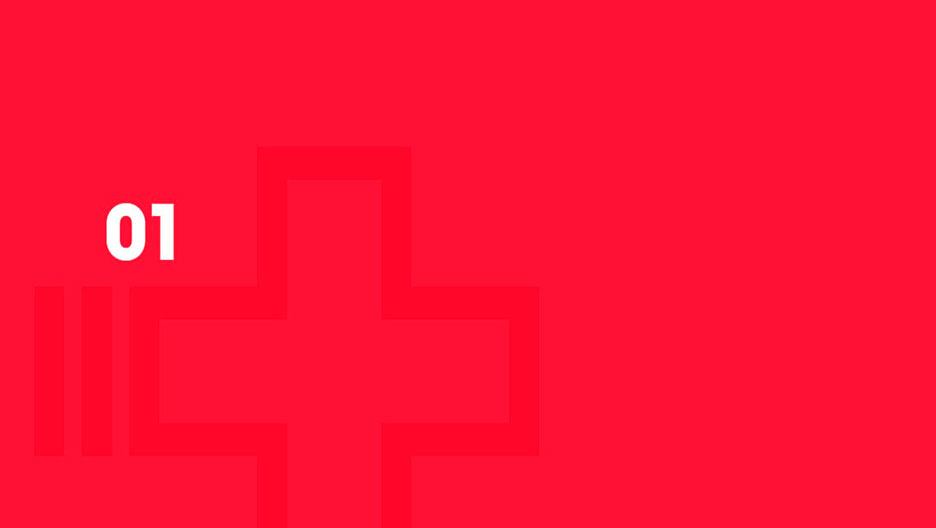 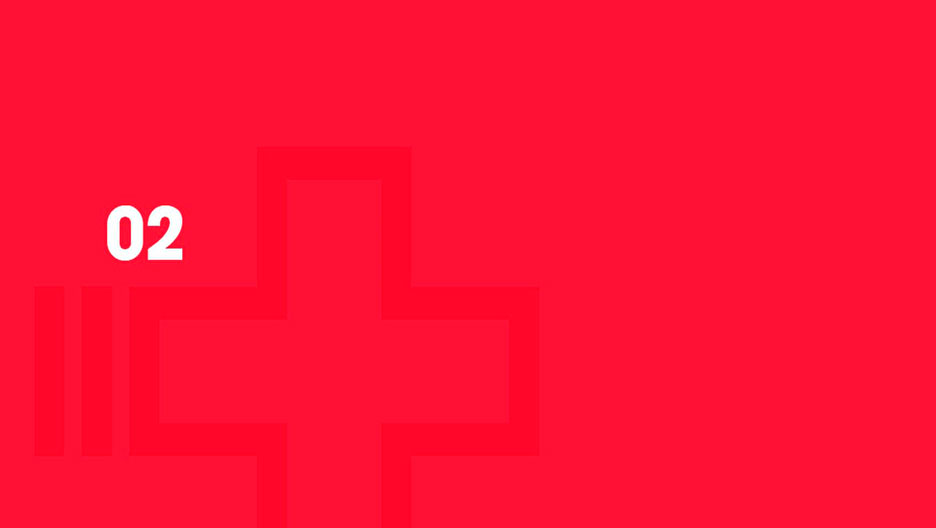 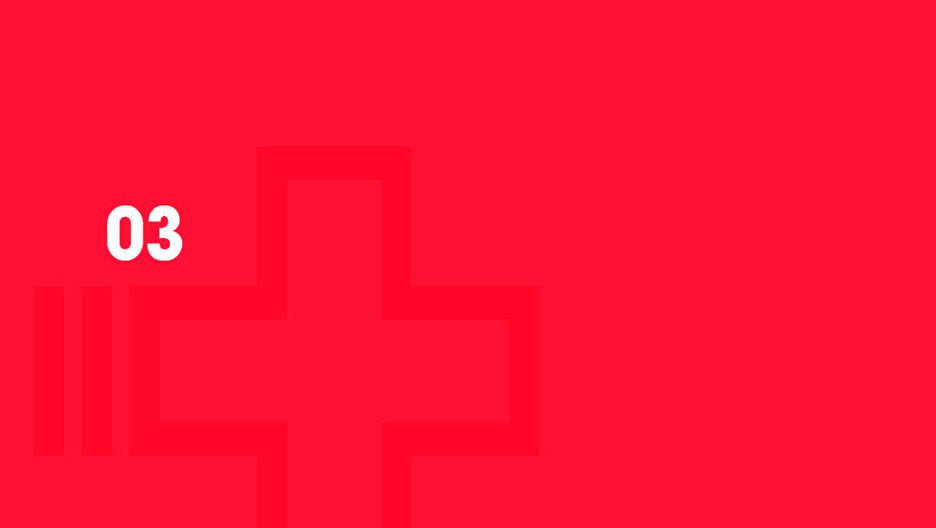 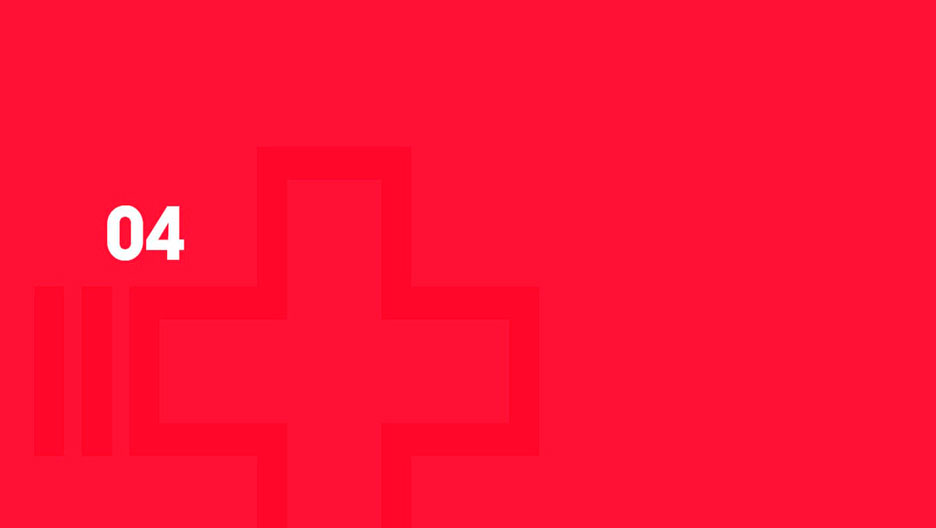 The Swiss Netball Committee is responsible for managing the affairs of the association which include determining strategic direction, goals and policies. The committee is a dynamic team with a passion for all things Netball, and the belief that team sport for women and girls can provide positive life changing outcomes through the development of leadership and teamwork skills. Our committee team brings a wide range of professional skills and experience and give our time on a 100% voluntary basis. If you would like to join our committee please get in touch at admin@swissnetball.ch or see our Volunteer page.

The Swiss Netball Performance and Development Team is responsible for delivering development initiatives across Switzerland to grow our grassroots Netball programs. Our performance team leads our National Squads and National Coaching initiatives alongside our incredible volunteers in educator roles delivering programs that improve the standard of umpiring and bench officiating to raise the standard of our game. A dynamic team with a passion for all things Netball, and the belief that team sport for women and girls can provide positive life changing outcomes through the development of leadership and teamwork skills. Our development and performance team give their experience and time on a 100% voluntary basis. If you would like to join our D & P Team please get in touch at admin@swissnetball.ch or see our Volunteer page. 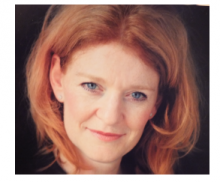 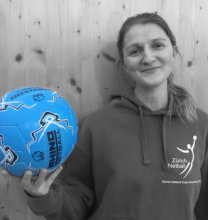 Claudia is Aussie & Swiss. Passionate about netball, Claudia was thrilled to find Zurich Netball Club in 2012, taking the roles of President and Coach, sharing her love of netball with like-minded women. Claudia has been Captain of the Swiss National Team from 2013. With a goal to further develop Netball in German-speaking Switzerland and the country, Claudia is excited to be part of Swiss Netball. 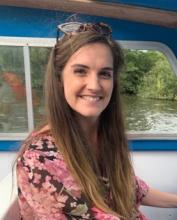 Originally from the UK, Lauren moved to Zürich in early 2021 and quickly became a member of Zürich Netball. Lauren has always enjoyed playing netball, playing since school. She is passionate about the positive impact netball can bring to people, especially celebrating women and the community culture it brings. Lauren is supported by Amy Porter from Nyon Netball. 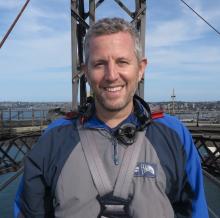 Charles has lived in Switzerland since 2019 and whilst never playing Netball himself, has spent many hours watching his girls play for GGNA and his wife (Claire) who plays and manages the GGNA club. He came to Switzerland with his family to take up a global marketing role for GSK, now Haleon - the world’s largest consumer healthcare company. Charles is keen to bring his 2 passions (sport and marketing) together, hence a keen volunteer of Swiss Netball. 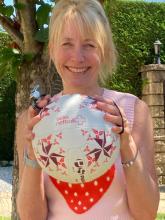 Londoner Carol moved to Switzerland in 2004. A chance meeting re-ignited her passion for netball, leading her to coach at CDL International School and play with Aubonne Netball. Carol strongly believes netball is a great way to stay fit and support wellbeing. She loves being a team player and is passionate about everything netball. She holds Europe Netball's Umpiring B Award and is a Europe Netball C Award Umpire Assessor, passing both in December 2022. 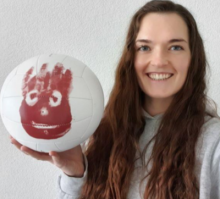 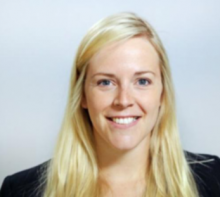 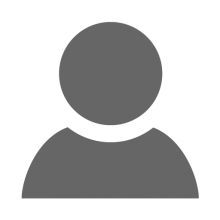 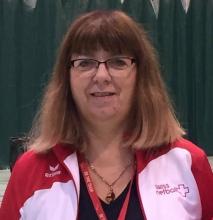 Vanessa has worked in performance Netball since 2005 with Yorkshire Jets and Loughborough Lightning. In the 2018/19 season, Vanessa set up Aspire Elite Netball, an independent performance programme. She volunteers for England Netball in many roles and is a regularly appointed tournament referee at national schools,  clubs and paranetball events. Vanessa runs a Netball club with 16 teams playing at all levels from local district to northern league, from 6-year-olds to adult. 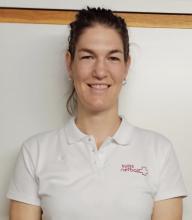 Moniek van Rossum is a Kiwi, now based in Switzerland. Moniek loves the colour orange which could be because of her Dutch heritage. Monieks` love and dedication to Netball took her all the way to playing in the UK Superleague. Netball has been a big part of Moniek's life in New Zealand and she has always loved sharing her knowledge of netball with others, where it is important to have a well-balanced life and netball is a big contributor to that balance. 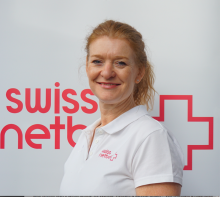 Bronwyn was born in New Zealand, moved to Switzerland in 2008 with her family. Growing up in a sporting mad nation – Bronwyn started playing netball at 7 years old and hasn’t stopped.