Venue: Home and away.

Matches may be played home and or/away. Go to Events for a list of confirmed fixtures.

INDIVIDUAL MEMBERSHIP: To be eligible to participate in the 2021-22 Swiss League all players must have registered for Swiss Netball Individual Membership before the League commences.

Played over the season from January to June.

There are two divisions - Monte Rosa and Matterhorn. 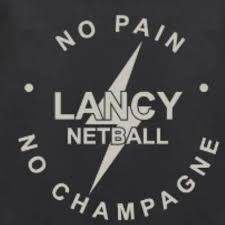 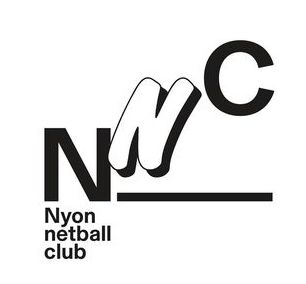 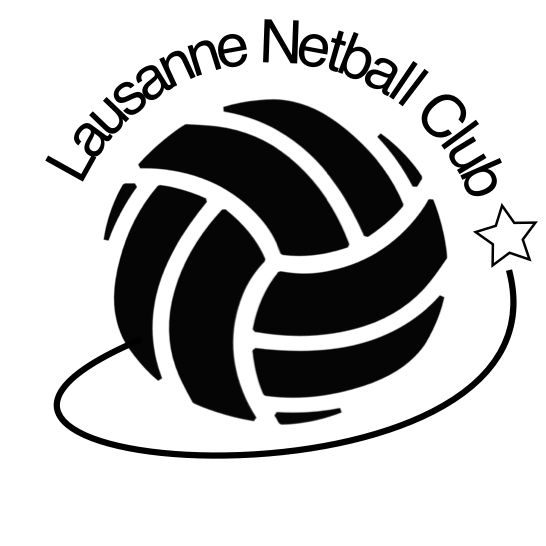 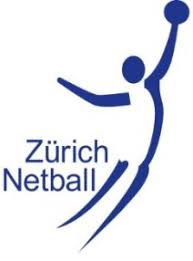