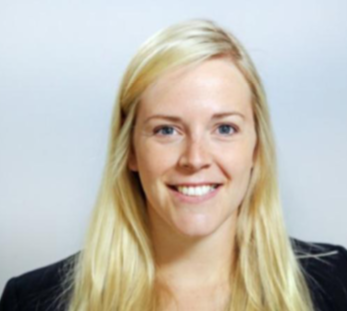 Debbie is a British and South African national who has lived in Switzerland, on both sides of the Röstigraben, since 2005. She was a founding member of GIN and Swiss Netball, playing over the years for GIN and Netball Zug. A Business Administration graduate from the University of Bath, Debbie now works as an independent consultant to large multinationals and start-ups across the country. She is a passionate advocate for women supporting women and enjoys helping others succeed.