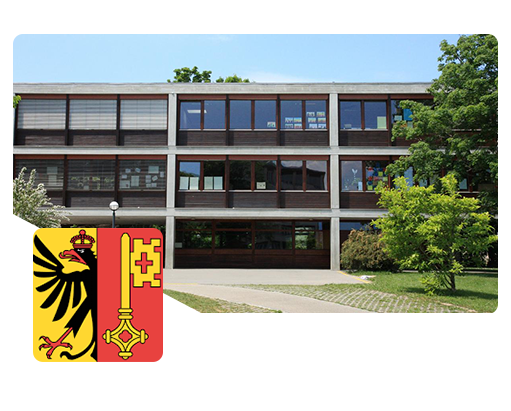 The Swiss School Netball Initiation Program was developed to increase awareness of Netball in Switzerland. Qualified Netball coaches give three 90-minute Netball sessions to classes in Swiss Public Primary Schools during school hours. Sessions are made to be enjoyable and challenging, introducing new ball-handling skills to learn and promote physical activity for girls and boys. At the end of initiation, coaches are encouraged to pair up pupils to local netball clubs to continue their access to Netball and create a positive and sustainable relationship between the local Swiss school and Swiss Netball.

To date more than 400 children took part in the program from the following schools:

If you are a Swiss public primary school and would like to find out more about Netball for your students, please contact development@swissnetball.ch

If you are a Netball coach or Sport teacher and would like to volunteer to deliver Netball in Swiss Schools please contact development@swissnetball.ch