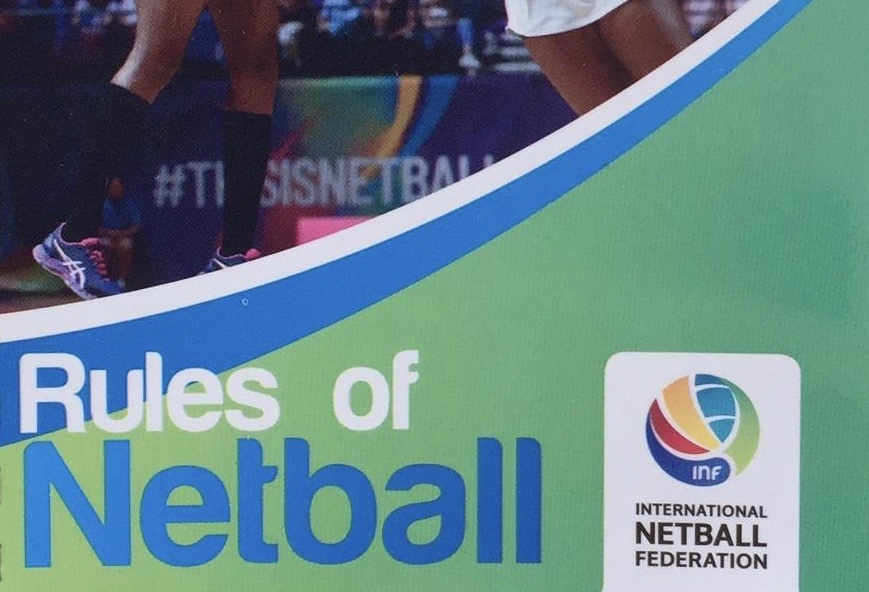 A webinar in conjunction with Netball Europe on the 2020 new Rules of Netball.

Registration is free.  Sign up by 25th September to secure your place.  Please note you will need to be an Individual Member of Swiss Netball to participate in this event so make sure you are signed up.  As previously communicated, the INF rules of netball 2020 edition will be implemented by Swiss Netball on 1st September 2020.

INDIVIDUAL MEMBERSHIP: To be eligible to participate in the Netball Europe Webinar, all individuals must have registered for Swiss Netball Individual Membership prior to signing up for the workshop.