The best way to learn
the game is to play the
game, so contact your
nearest club.

Netball is a fast, skillful
team game based on
running, jumping, throwing
and catching.

Netball is a global sport played in 113 countries by 20 Million Participants.

Two teams of seven players each strive to keep or gain possession of the ball. The team with the greater number of goals at the end of the game is the winner.

The seven team positions are:

Each player has a playing position determined by the areas on the court where they may move. The playing positions are shown by identification letters worn above the waist, on both the front and the back of the player.

A Competition Squad is made up of 12 Athletes  - seven on court and five reserves.

The Court is 30.5m long and 15.25m wide, which is divided into thirds. There is a centre circle with a diameter of 0.9m and two goal circles which are semi-circles measuring 4.9m in radius. 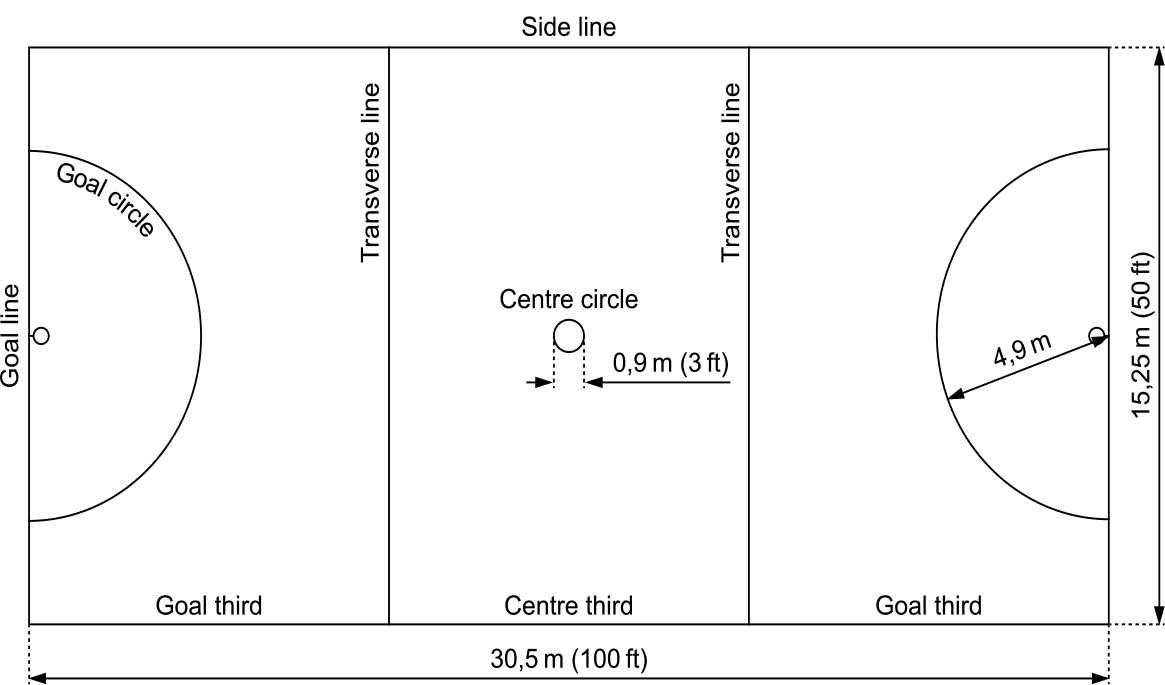 In 1995, netball became a sport recognised by the International Olympic Committee (IOC).

Netball is a grassroots sport in Switzerland and the number of players is increasing every year.

Although traditionally identified as a women's sport, there is no reason why it cannot be played with mixed teams and more and more boys and men are getting involved.

The main national competitions are the Peppermill Challenge, the Swiss League and the Junior Club Tournament.

To download the full NETBALL RULES in English and French, scroll down for the link.