The 2020-21 League has been suspended. Find all the info you need here.

Stay safe, stay connected, we are here to support our Swiss Netball Family, we will continue to do all we can to provide connectivity and community #hopsuisse THE PEPPERMILL CHALLENGE - NEW DATE 28 MARCH 2021

Following restrictions imposed on 25 October by the Swiss Federal Council and Cantons GE & VD our Swiss National Competiton schedule has been suspended.

END_OF_DOCUMENT_TOKEN_TO_BE_REPLACED 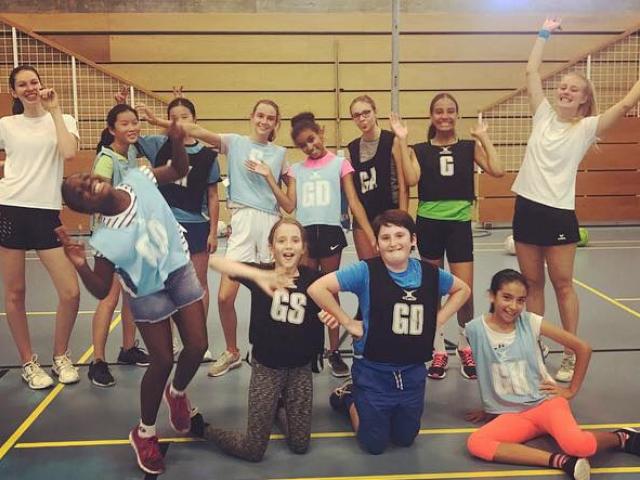 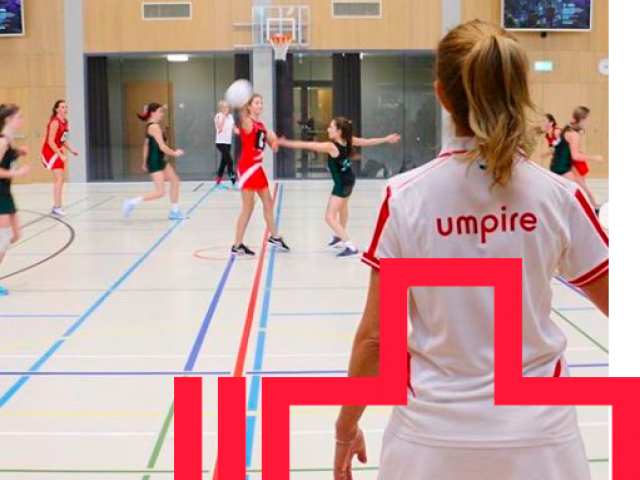 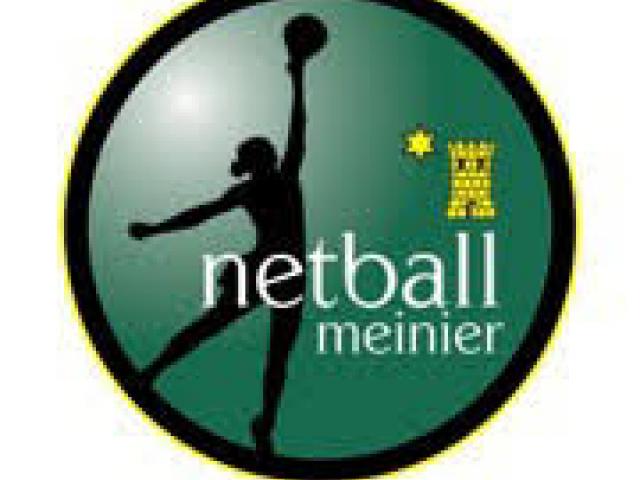 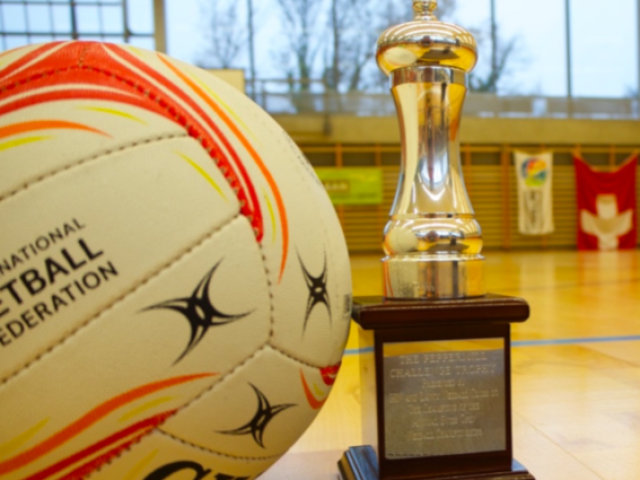 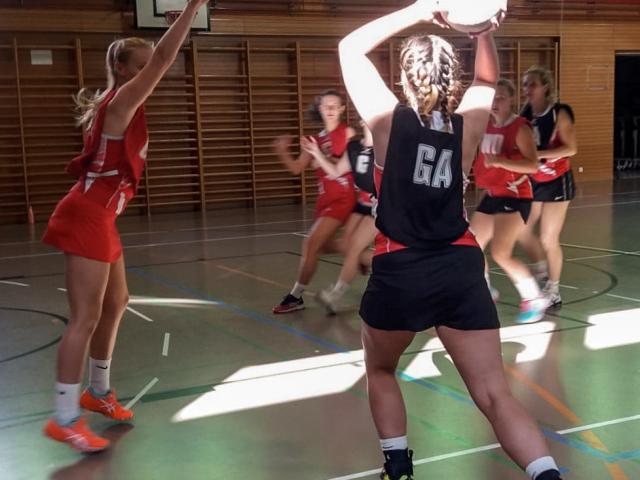 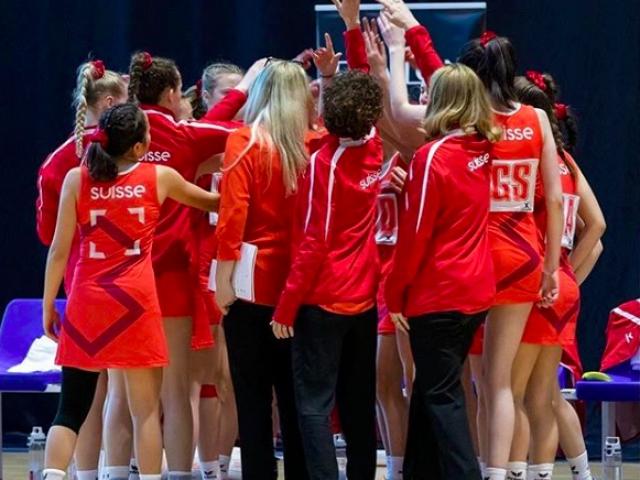 Netball is a fast, skillful team game based on running, jumping, throwing and catching.

The best way to learn
the game is to play the game, so contact your nearest club.

Sign up to receive the latest information from Swiss Netball. 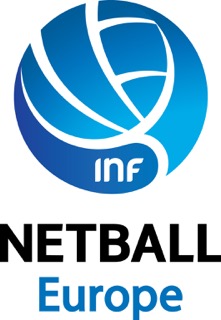 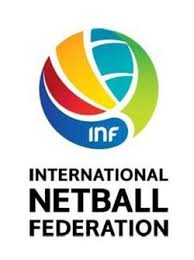 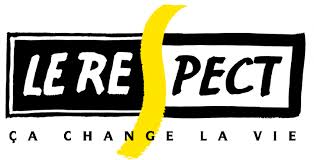 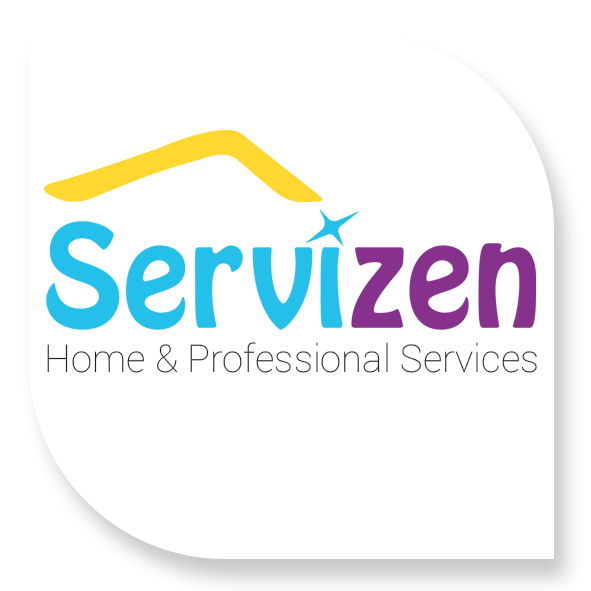 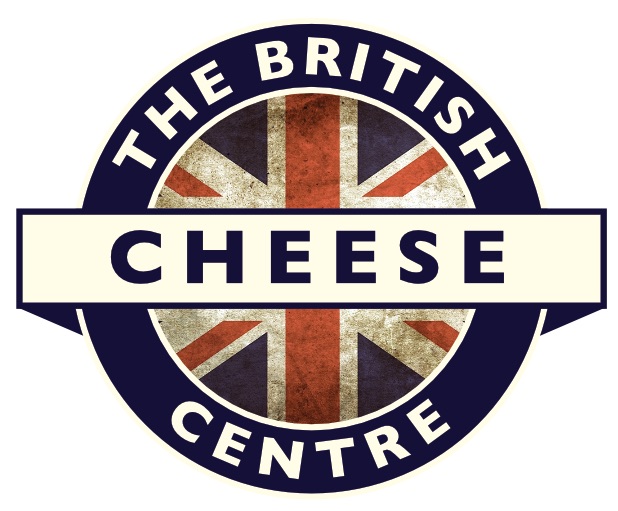 We are actively searching for a Membership lead.

We are actively searching for a General Secretary.

Londoner Carol moved to Switzerland in 2004.  A chance meeting in 2016 re-ignited her passion for netball & she started to coach U9’s at CDL International School & play again, joining Lancy & now Aubonne Clubs. She passed the C Award Umpire’s badge in June 2018, she just loves everything to do with Umpiring! Her proudest achievement was finally becoming a mum when her daughter was born in 2007. Married to an understanding husband, she is kept happily busy coaching and umpiring.